What is Serverless Architecture? 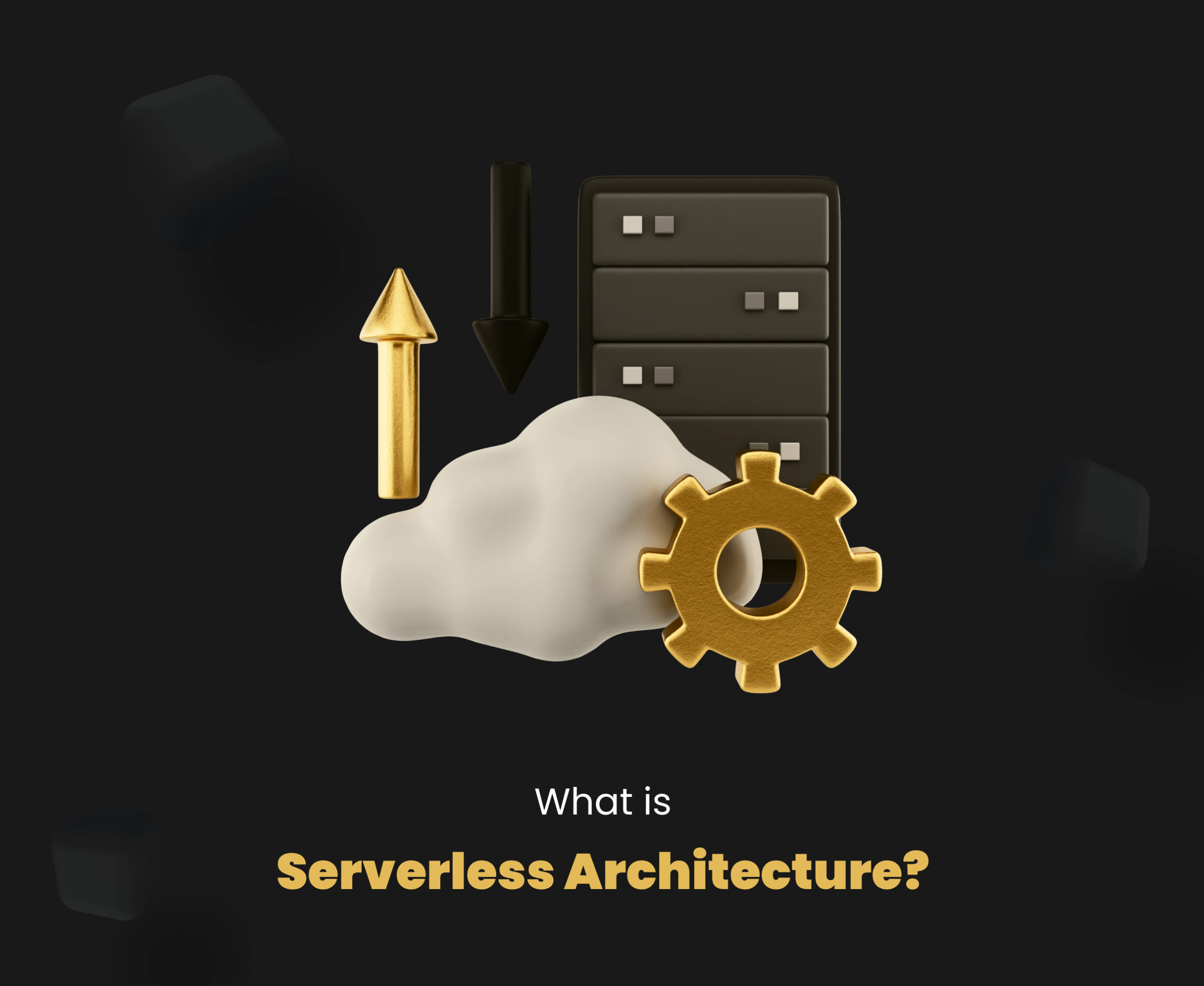 Managing architecture for software or a program becomes more difficult for enterprises. Software teams are more often found dedicating their time and resources to applications and their development, rather than becoming specialists in platform management. In such a scenario, using serverless architecture can be the next evolutionary step in making the entire software and application development process easier.

What is Serverless Architecture?

The serverless architecture is a cloud-based code execution approach that enables you to build, and execute apps and services without worrying about infrastructure. Server and computer resources are managed by cloud providers rather than developers in this arrangement. The cloud service provider company will put all the code on the server where it is executed, thus there is no virtual machine or physical server. As a result, cloud providers can spin up servers to run apps, databases, and storage systems of any scale, allowing developers to write and deploy code more easily.

You as a developer don’t need to worry about scaling, managing, and maintaining servers to run your applications, databases, and storage systems, because serverless architecture is maintained, scaled, and provisioned by cloud providers. But it is essential to hire cloud developer, who has expertise on several platforms.

However, there is a misconception, that serverless doesn’t imply there is no server. It means servers are controlled by cloud service provider companies, they are simply removed from the app development process. In short, serverless architecture is the software design pattern where we host our apps on the third-party cloud server service provider rather than creating our server.

Why Use Server Architecture?

As a developer, when you use server architecture you don’t need to worry about managing and administering servers or runtimes, you can put all your effort into the code production of the software or application. It reduces the complexity of the development process and frees up time and resources for developers to focus on creating amazing, scalable, and dependable software.

Moreover, you don’t need to take responsibility for managing and running servers. The vendor, rather than your team, is in charge of the network configuration and physical security of your servers. This is why you should use a server architecture.

Easy to Deploy and Update

The serverless architecture approach can be a perfect choice if you want to get your app up and running quickly. You may now deploy an app in hours or days rather than weeks or months. The reason for this is that you will not have to worry about infrastructure. The Developers may upload code and deliver a new product in a matter of minutes, they don’t need to worry about managing servers.

Moreover, serverless architecture also allows you to update, modify, correct, or add new features to your software or program instantly. Developers do not need to make changes to the entire application; rather, they can update one function at a time.

The customer and user don’t care about the backend or the infrastructure, rather they view and visualize the frontend of the software or application. They don’t have access to all the back-end code you’ve built. The front-end code will be the only thing they notice. So, serverless architecture decreases the complexity during the application development so that the developer can focus more on the UI, and UX design which will help to make customers make happy.

Serverless architecture can be a fantastic choice if you want to develop software on a low budget. Because you don’t need to design your server from the ground, rather the vendor will take care of managing, scaling, developing, and updating the server. Aside from the financial savings, serverless computing requires less processing power and human capital.

If your software of the app is spread and users are increased, it will be simple to make adjustments when you use the serverless to meet the expansion requirement. If that’s not the case, there’s no harm done to your app! The server service provider will automatically handle the need of your app and manage and scale the infrastructure, which won’t hamper the app’s performance. That’s a significant advantage.

AWS Lambda is the most popular FaaS service provider which was launched in 2014 by Amazon Web Service. Since its launch, it has maintained the position of the leading serverless service provider on the market with the broadest range of services.

It will enable you to create independent programs in any programming language. Later coded functions can be uploaded to AWS Lambda for efficient, effective, and flexible execution. For serverless functions, AWS Lambda is a solid, all-purpose option. To stay competitive, it will almost certainly continue to develop features and integrations.

It is a general serverless solution developed by google in 2016 to fill the gap left by AWS Lambda a few years before. Google Cloud Functions follows the general product model, which is to provide a high-performance, stable platform for installing functions without the need for management.

Google Cloud Functions is primarily concerned with providing a platform for serverless applications in general. It isn’t overly specialized, and its major goal is to give application developers a trustworthy target and platform for deploying serverless operations in Google’s cloud.

On a side note, Google Cloud has declined in the past few years. AWS is the most trusted and used Cloud computing platform for many enterprises. However, there is Azure on the other side which is the second most used, so now the battle is between AWS and Azure.

We covered Serverless architecture and its benefits, you must have got an idea of how this architecture works. It has always been a trend how big companies are always adapting to emerging tech. This is the perfect time to adapt to newer tech out there. ultroNeous provides consultation for web app development services. Inquire now for a free consultation.