What is Progressive Web App (PWA)?

PWA technology, the web has seen a major shift in how you interact with it. Investigate how progressive web apps can benefit you as a user and a business owner. 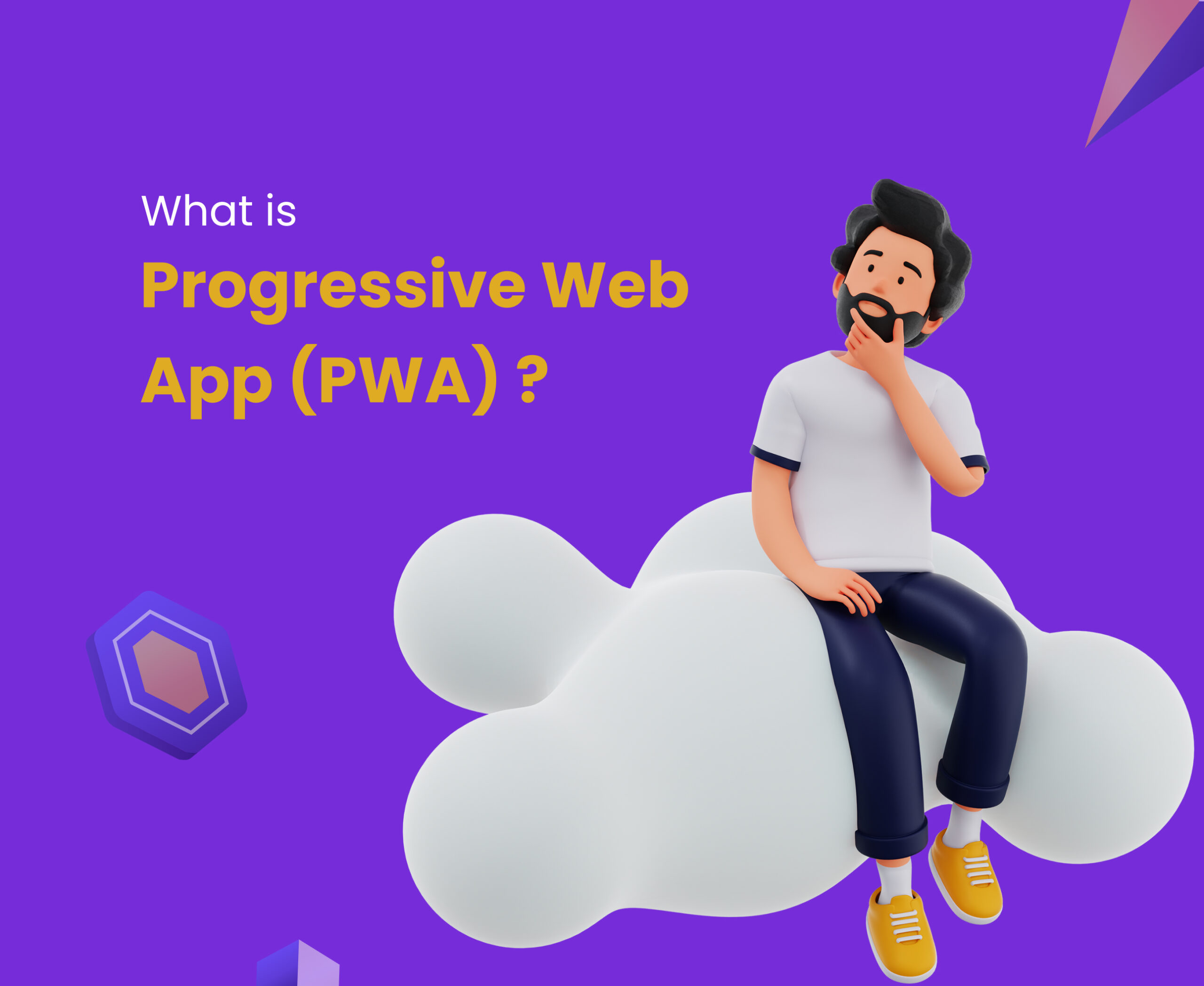 It’s been more than a decade, where Android and iOS are the two major market shareholders, and both platforms are written with different principal and programming languages. Many businesses are confused about developing an app or a website. There comes the “Progressive Web App“, is it an app or a website? Sure, it looks like any app but opens up in your browser. We cover the PWA in-depth below.

Why PWA in the first place

The main advantage of progressive web applications is it doesn’t ask the user to go to an app store and download an app. Instead, users can get access to the app directly from the internet by clicking on a link or by a simple google search. This reduces the barrier to use, resulting in skyrocketed user engagement with applications.

Furthermore, like a smartphone app from an app store or play store, they can send web push alerts, function offline, and be accessed from the home screen. Tech giant like Tinder, Twitter, Alibaba, Pinterest, Uber, TikTok, Spotify, and Jumia has adopted progressive web apps for their business due to their ability to function on both Android and iOS without much change.

As you can see from the above picture, Twitter’s native android app and web app are identical, and the web app gives the same look, feels, and similar functionality of a native android app on a browser. JavaScript library like React is ideal for front-end development.

How Does a Progressive Web App Work?

A PWA must be downloadable and installable on your device (phone, tablet, PC, or Mac), with an app icon/shortcut and all. Each time a user accesses a progressive web app, it will download updates automatically in the background. When you update your web application, not just visitors to the app site, but also PWA users, will receive access to all new features without having to do anything.

A service worker script in a PWA which runs on the browser is responsible for doing background operations like alerts, push messages, and sync. When a user interacts with a PWA, the PWA can check their device’s capabilities and run a service worker script in the background to perform the task. To, store and display the details like the program’s icon, background color, name, short name, and so on to the user, PWA consists of a simple JSON file known as a Web app manifest. Only when PWA is launched does it start running in the background. This is how the progressive app works.

You could build a web platform to target a mobile audience, however, web apps have typically been less powerful than native apps and are often found to deliver a less pleasant user experience. Native applications offer the best user experience, but they’re only available on a few devices and have adaptation barriers. The native app involves a longer process to operate, which most people don’t prefer. In such a scenario, the progressive web app is the optimal solution for your business with every feature of Native apps and web apps such as push notifications and add to Home Screen and offline functionality.

What can a Progressive Web App do for you?

Web App comes with a lot of new, powerful features that make big changes to how you use the web. Take a look at some ways progressive web apps may help you, both as a business owner and as a user.

Progressive Web apps are flexible to use as they can be installed directly on the device through the website. It also comes with the app’s features such as push notifications, adds to Home Screen, and offline functionality. This will provide users with a more App-like experience on their smartphone without any long process. So, progressive web apps are an ideal solution for your business to increase revenue.

As a result, creating a progressive web app for your company is a tried and true method for competing in the worldwide market. If you want to build a Web App for your business, ultroNeous Technologies gives consultation for web app development services.