TypeScript based and Google backed framework “Angular” got new update in the beginning of June 2022. It got updated to version 14. 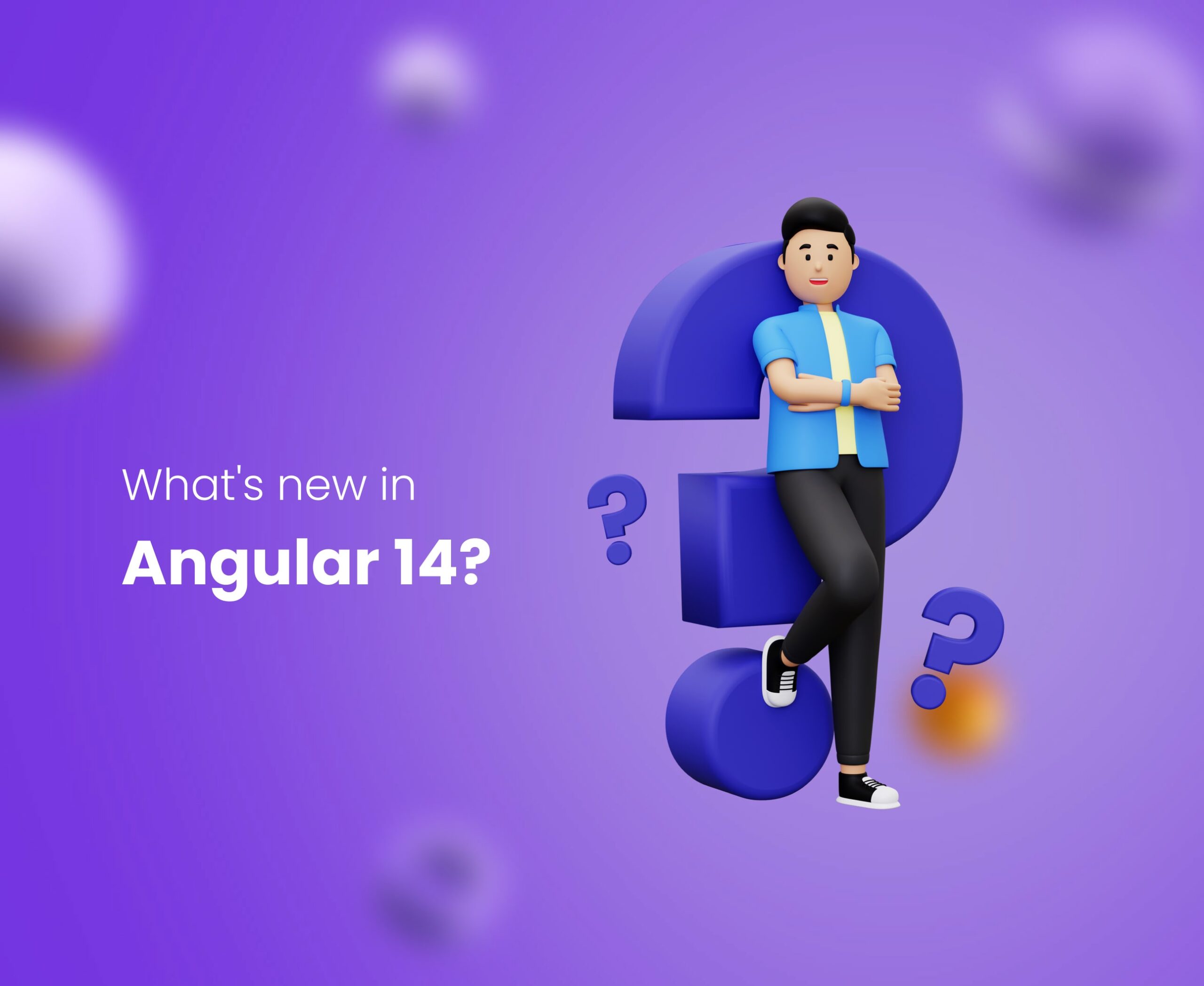 One of Google’s outstanding products is Angular, a typescript-based web application framework. Its most recent version, Angular 14, has been released. In this article, we’ll discuss what Angular 14 has to offer Angular developers in terms of upgrades and features. Let’s get this party underway as soon as possible.

However, there’s a chance that the API won’t be stable and will change outside the normal backward compatibility method.

Furthermore, the framework will continue to develop schematics (such as ng new app-name> –standalone), as well as explain use cases and the learning experience for this improved, streamlined mental model.

The top GitHub issue for Angular v14 is providing a strict type for the Angular Reactive Forms package. For the first time, FormControl accepts a generic type that indicates the sort of value it holds. The Angular team incorporated an automatic migration in Angular v14 to ensure that existing apps were not broken during the upgrade. Changes must be disseminated smoothly, and the ecosystem must remain intact as long as API complexity is considered.

The good news is that the template-based form will not be affected by this new version.

If you’re an Angular developer, you may have had experience with the prior version of Angular CLI. You can also agree on how it improves productivity by providing the necessary commands for creating project artifacts such as components, modules, and directives.

You can use a variety of commands, but you’ll nearly always need to look up commands and, more precisely, command options in the official manual. On the plus side, with the release of Angular 14, this option is no longer required.

The new Angular 14 CLI functionality allows for real-time type ahead auto-completion in the terminal. To do so, use your terminal to run the ng completion command for the first time.

Simply type ng, then press Tab to see all the options, then Enter to choose one. If you’re working on an Angular 14 project, you’ll have more auto-completion options, such as the ng create command options.

Another best practice is to make sure that your app’s page titles express the page’s information in a distinctive way. The new Route. Title property in the Angular Router in v13.2 simplifies this. Because of an incredible community contribution by Marko Stanimirovi, adding a title now requires no additional imports and is strongly typed.

A custom TitleStrategy can be used to configure more elaborate title logic.

Better template diagnostics are included in the current version of Angular 14, allowing Angular developers to be protected from common errors by the compiler, similar to how TypeScript code is protected. In prior versions of Angular, such as Angular 13 and earlier, the compiler did not issue any warnings. It only fails to build if a defect prevents it from doing so otherwise.

Minor mistakes like inappropriate two-way binding syntax or the inclusion of unnecessary operators like?? It’s easy to get warnings when a variable isn’t nullable.

Diagnostic tests that produce warnings or information diagnostics for user templates that aren’t always deadly would be available with the addition of a new private compiler option.

“Banana in a Box” Error

In two-way binding, a typical developer syntax error is to reverse the brackets and parentheses, writing ([]) instead of [()]. This error is called the “banana in a box” error since () looks like a banana and [] looks like a box, and the banana should belong in the box.

While this is theoretically correct grammar, our CLI recognizes that this is rarely the intent of developers. We added thorough messaging and instructions on how to fix this mistake in the v13.2 release, all within the CLI and your code editor.

In Angular templates, extended diagnostics also raise errors for pointless nullish coalescing operators (??). This error is raised when the input is not “nullable,” that is, if the type of the input does not include null or undefined.

Extended diagnostics appear as warnings in ng build, ng serves, and the Angular Language Service in real-time. The diagnostics can be configured in tsconfig.json, where you can choose whether they should be a warning, an error, or suppressed.

New runtime fault codes are included in this version of Angular 14. Robust error codes make identifying and referencing information on how to debug your failures a breeze. This allows you to create an optimizer that keeps error codes while removing large strings of error messages from production bundles.

Angular recommends visiting the Angular reference guides and reproducing the error in a development environment to detect the entire content while diagnosing a production problem. Current mistakes will be gradually restructured by developers in order to adopt this new format in future editions.

The introduction of Angular 14 has made it easier to develop Angular apps. The Angular developer community works to guarantee that web developers have access to improved versions of the TypeScript-based framework, allowing them to keep up with the rest of the online ecosystem and the demands of their users. 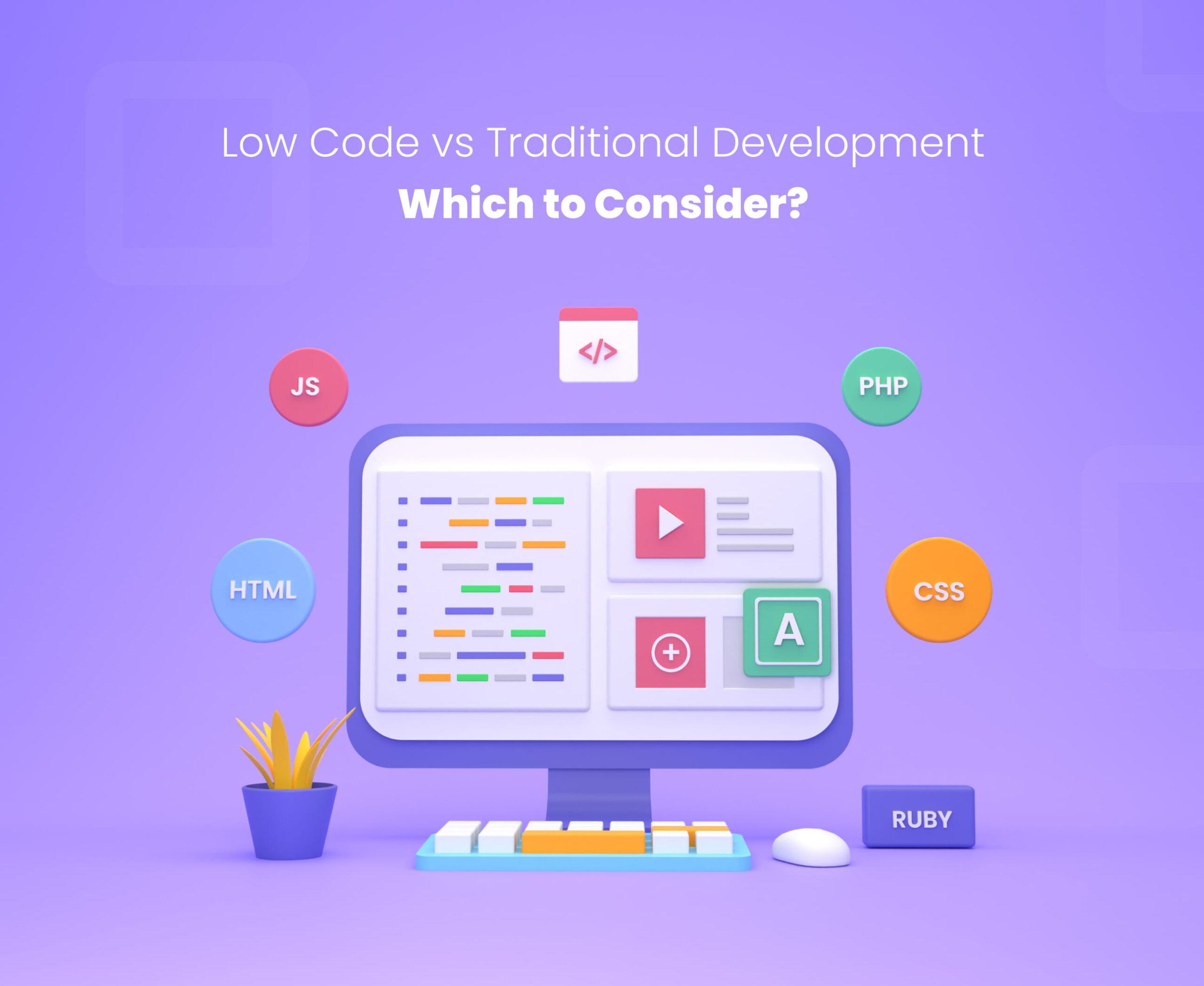 Low Code vs. Traditional Development: Which to Consider? 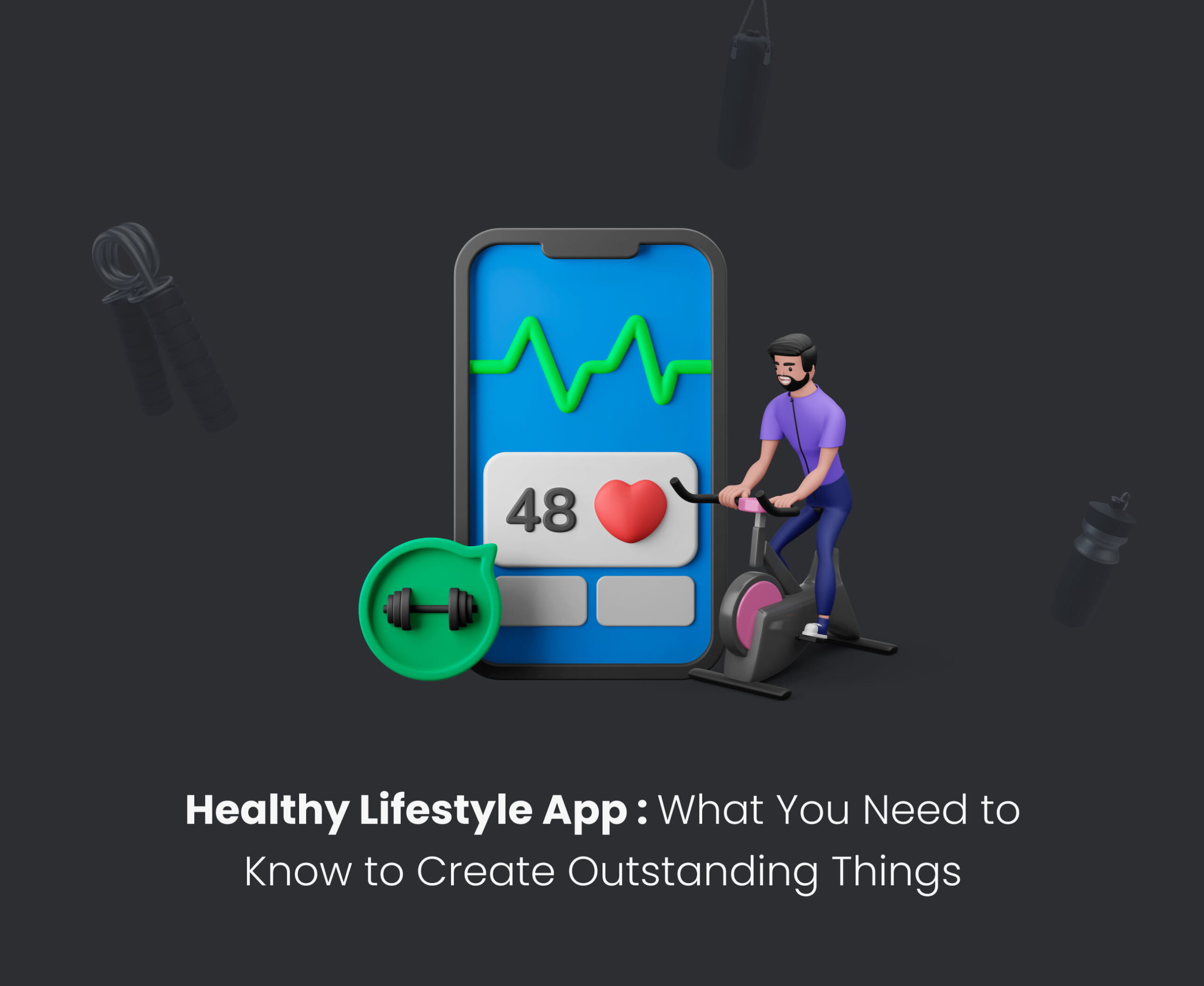 Healthy Lifestyle App: What You Need to Know to Create Outstanding Things 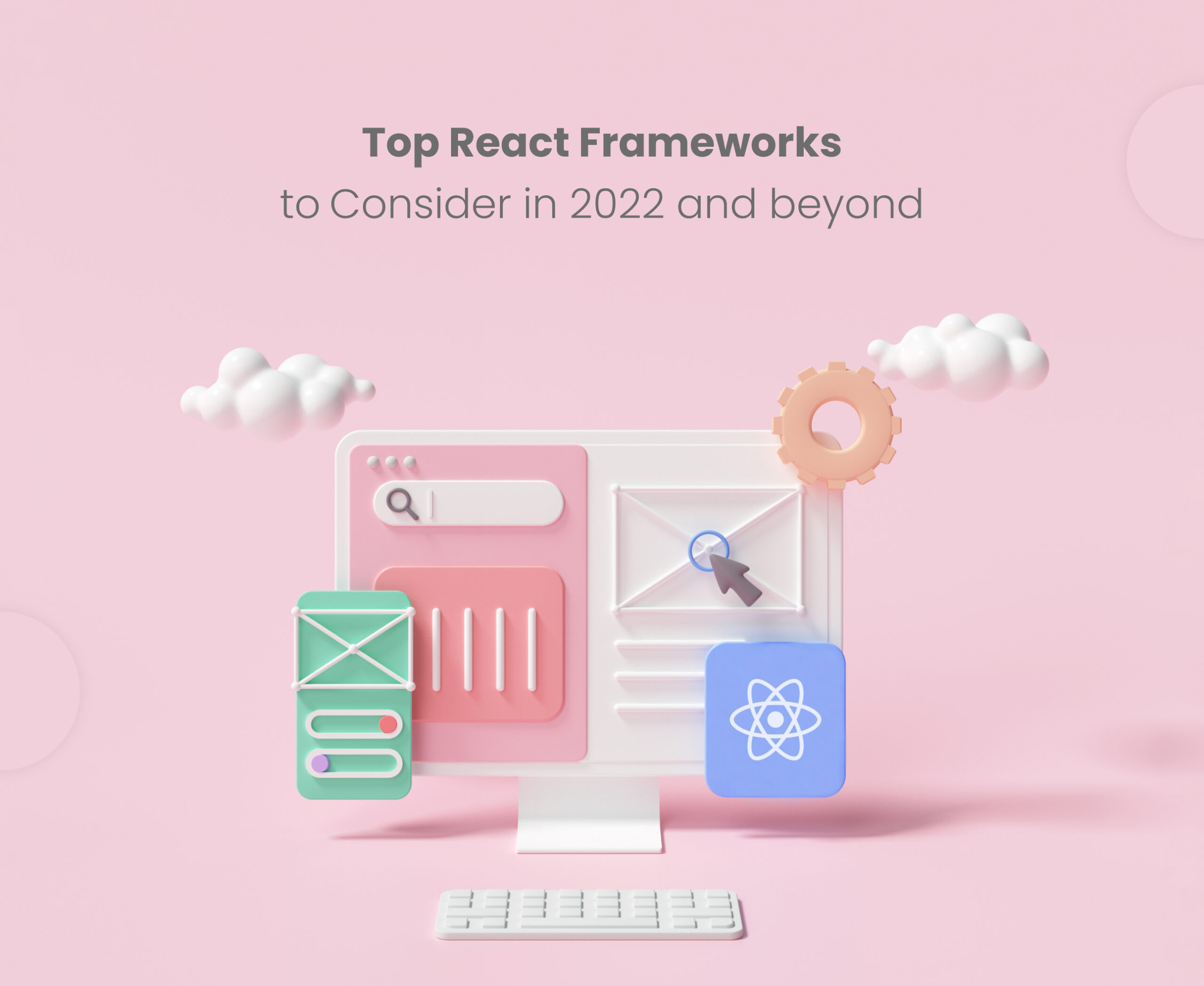 Top React Frameworks to Consider in 2022 and beyond 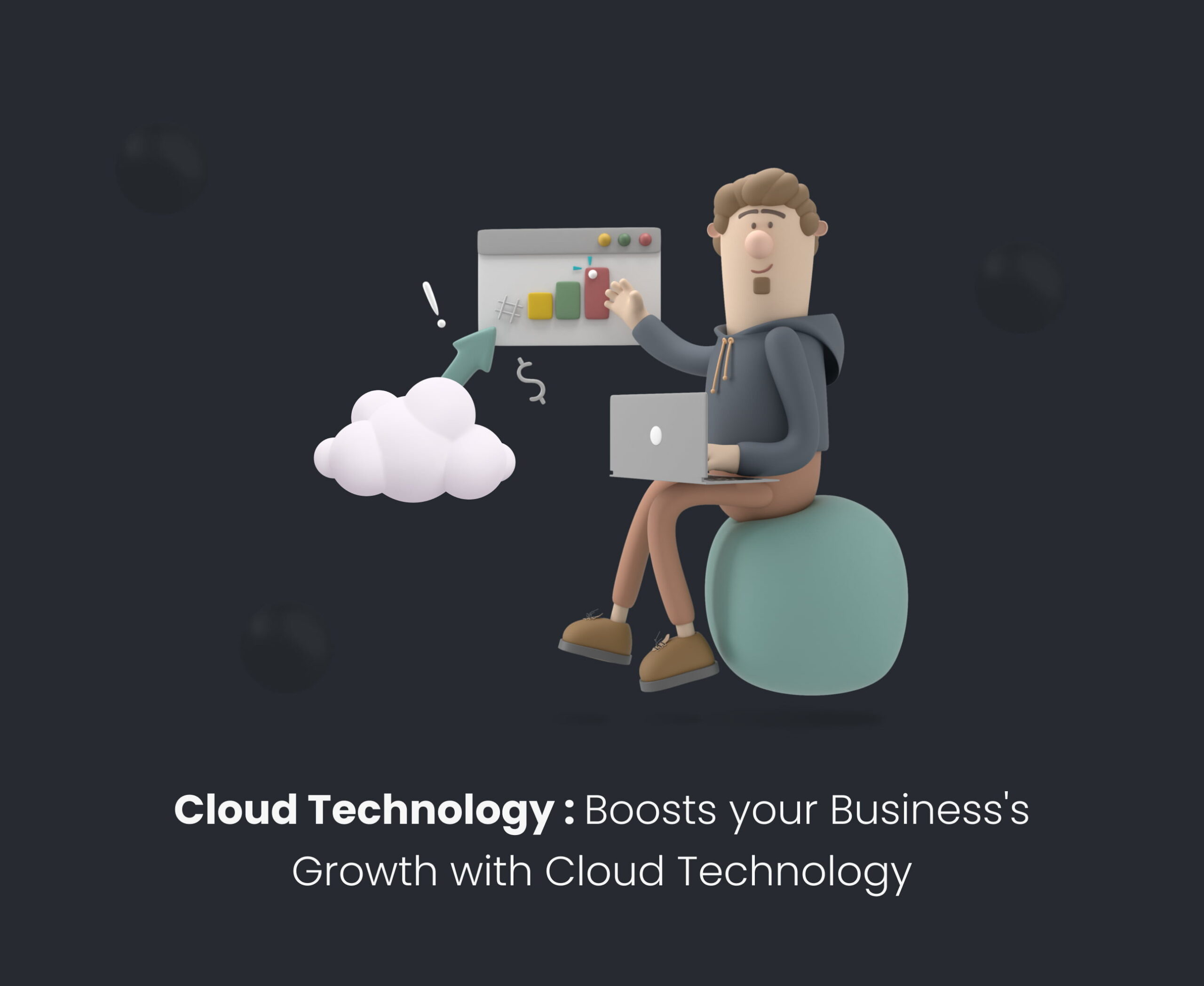 Low Code vs. Traditional Development: Which to Consider?

Low Code has been around for the last decade and it has gained popularity in recent few years. But still,…

Healthy Lifestyle App: What You Need to Know to Create…

Businesses today can get the advantage of this trend of healthy lifestyle apps. In this era of Web3 and NFTs,…

In today’s day and age, cloud tech has become a necessity for businesses of all sizes. Find out how you…