How Flutter Can Lower Your App Development Cost

Whether you’re looking to build an MVP ✅ or a full-fledged app 📱 on a tight budget, Flutter helps in saving development costs. Read more to find out. ➡️ 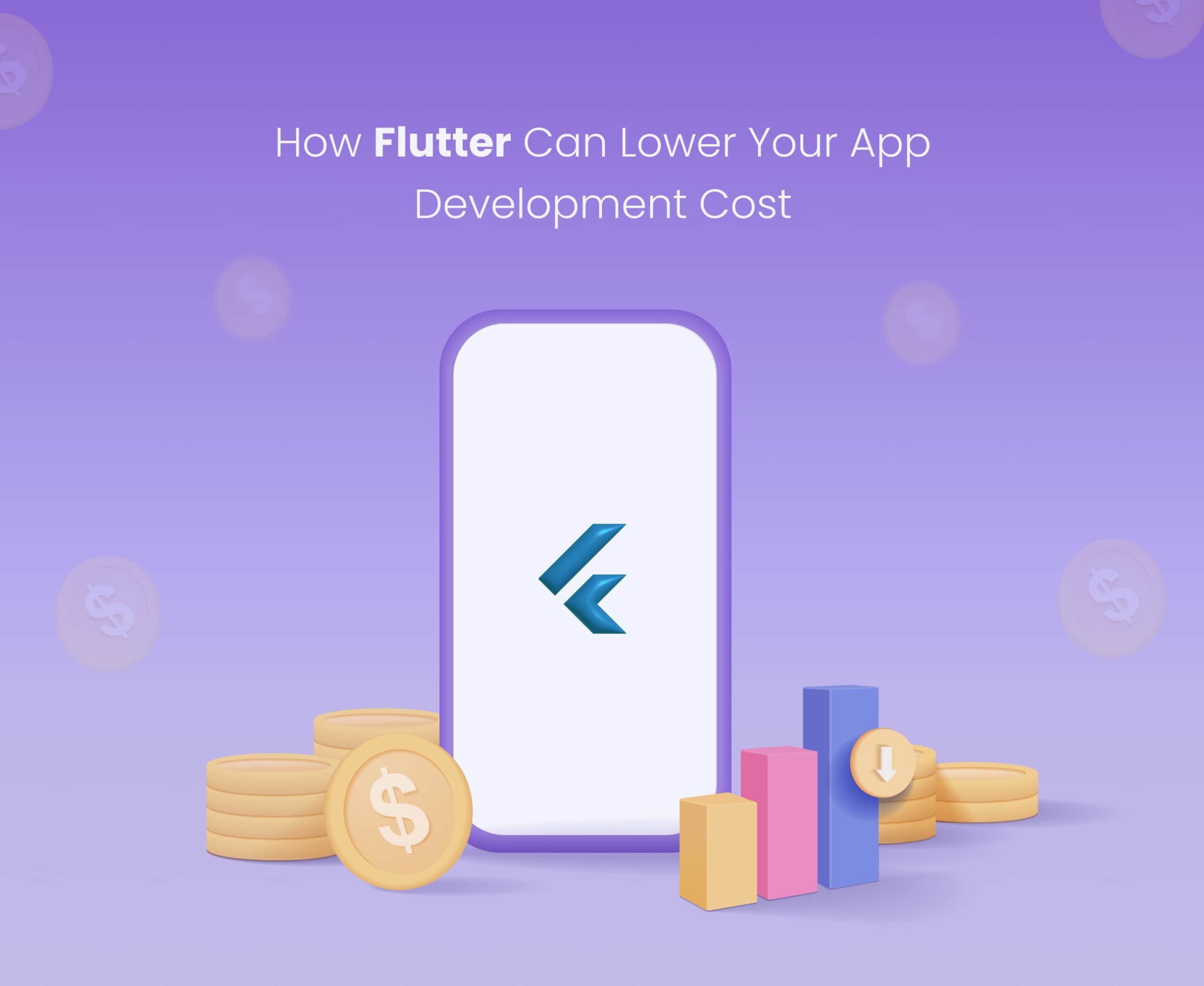 In a world that has become a digital realm, every brand is struggling to keep up with the pace of technological advancements and prospects’ expectations. Since the birth of the smartphone and its constant evolution, apps have become an ingrained part of people’s lives. According to Statista, by 2026, user spending on the App Store and Google Play would likely reach close to $233 billion. Yes, the consumption of apps is skyrocketing along with the growth and cut-throat competition. So now that we know the influence of apps, you might be intrigued to learn the nitty-gritty of app development for your company.

But let’s figure out first what are the ways to develop apps, what factors affect the cost, and how Flutter can help you shine with your budget.

There are two prime approaches to mobile app development.

Native App development: This method uses a dedicated programming language and tools of the mobile OS: iOS and Android.

Cross-platform app development: This technique utilizes a single codebase to develop mobile applications for multiple platforms at once.

Swift and Kotlin are the two programming languages that two teams of developers must employ when creating native apps for iOS and Android customers. One development team may create both apps using a cross-platform framework. Native development team composed of industry-experienced (and, thus, paid) professionals: Android and iOS developers, a designer, a tester, and a project manager.

What Factors Affect the Cost of App Development

Before jumping right into how Flutter will reduce the cost of app development, let’s take a look into the factors that affect costs associated with the development of mobile apps

Total Number of Features and the Complexity

Platform-specific app development can be complex due to its multifaceted nature. The requirements of the project need to be thoroughly examined. In addition to that, developers have to create administrative and management systems as well. Apps can be developed easily in some cases. The complexity of apps varies with the number of features. It is ideal to consult a leading mobile app development company to decide what functionalities can immensely benefit you and your end-users.

It is also the customization of the app’s features that affects its difficulty level and price, which reflects its complexity and development time. Streaming, augmented reality, and background processes can be easily created due to the lack of native functionality. As opposed to native solutions, Flutter takes less time to develop.

Who wants to develop a customer-centric app with a highly interactive user journey? Everyone. The modern approach to application development presents many opportunities for developers and business owners. Due to the rising demand for seamless operation in apps, it is also becoming increasingly imperative to integrate it with third-party integrations. In layman’s terms, these tools help apps to become more responsive. With each new advancement incorporated into the application, the cost of application development goes up.

Application design plays a significant role. In order to make a successful app, a flawless interface and exceptional usability are equally valuable. Consumers are likely to return for more if the app is user-friendly and simple to navigate.

App size, animations, graphics, and interactive elements are also factors that influence an application’s design cost. There is always a cost difference between a simple app and an app that has many pictures, animations, and display options.

It’s important to measure how quickly your app is downloaded in iOS and Android stores in order to understand how your customers are enjoying the app. In the future, as you build custom features for the app, this insight is crucial. By using reusable components, Flutter 1.0 expands its capabilities. Flutter app development costs are reduced as developers have a lot more flexibility when creating new apps.

You can reuse code across your app with this easy framework’s widget library. As soon as you update your widget library code, it compiles instantly on the server. Changes can be made on the server side, and the changes are visible immediately on the phone. It is therefore necessary to update and maintain the app on a regular basis. There will be more than just regular updates required for the application. To improve its utility for customers, it will also undergo recurring design changes.

What Flutter Offers to Reduce the Cost of App Development

Now let’s explore a few benefits of Flutter that make it an affordable choice.

With Flutter, you can develop apps quickly and intuitively. Due to its simplicity, most developers enjoy developing apps using this framework. The Hot Reload feature allows developers to make quick changes in the code and the changes are immediately reflected in the app. Since even the smallest changes can be seen immediately, this promotes close collaboration between developers and designers. This reduces the cost of app development, allowing the app to be launched earlier and bringing in revenue.

Flutter makes app development easier for developers than native app frameworks. Due to Flutter’s highly expressive and flexible UI components, applications built with it are striking and dynamic.

Flutter enables cross-platform app developers to reuse code, meaning that code written once for an app can be applied to other platforms as well. It is possible to reuse 90 percent of the code, which facilitates productivity, as well as lowers the cost of developing an application.

SDK widgets are included with Flutter. However, bespoke widgets can be made if needed. In creating and declaring the User Interface, widgets play a crucial role. In addition, mobile app developers could seamlessly customize apps. A transparent user interface provides a lasting user experience when apps are designed and developed with the framework.

Comprehensive testing is required for an app to function smoothly. The testing process can take a long time if you are developing a multi-platform app. The single codebase is used by Flutter to create apps for all platforms, which speeds up testing. A quality analyst will save a massive amount of time because your app will only need to go through each of the quality measures once. Because it would take fewer hours to design and launch this app, the decreased testing period immediately lowers the cost of app development.

An Ideal Choice for MVP

If you’re a startup and looking for investors to see how your app works across various platforms, a Flutter app would be a smart option for you. The MVP (Minimum Viable Product) can be developed on nearly any platform without higher investment. As a result, both time and money are saved.

Flutter is an open-source UI software development kit, which means it is available to everyone for free. The only expense that the entrepreneur needs to spend is on finding and hiring a Flutter app development company that can create a fully-functional, feature-rich, gorgeous app that is in line with their business objectives. This saves you a substantial amount of money, which you can put to better use.

Flutter-developed apps don’t require any additional maintenance expenses. Even previous operating cost versions of the program can be used without incurring additional fees thanks to the design. With it, you can build a robust app and take advantage of the platform’s native capabilities to get exceptional performance.

To access device configurations, Flutter includes a plugin that wraps NSUserDefault on iOS and SharedPreferences on Android. Persistent storage is provided by this. Moreover, the framework communicates with the app just before going into background mode. You could use the data to create an additional timer to completely clear the cache. Additionally, the plugin grants access to the TouchID/FP sensor on iOS and Android.

Considering the aforementioned points, it is obvious that Flutter is the ideal option for designing affordable app solutions. It significantly influences how much it costs to develop an app. The fact that Flutter is an open-source framework for creating cross-platform apps, as well as the fact that it requires less code, less time to build, and allows for Hot-Reload, are some of the principal factors behind it. Flutter is a suitable option if you’re searching for an affordable yet successful app development solution, and contact us to develop the app of your dreams. 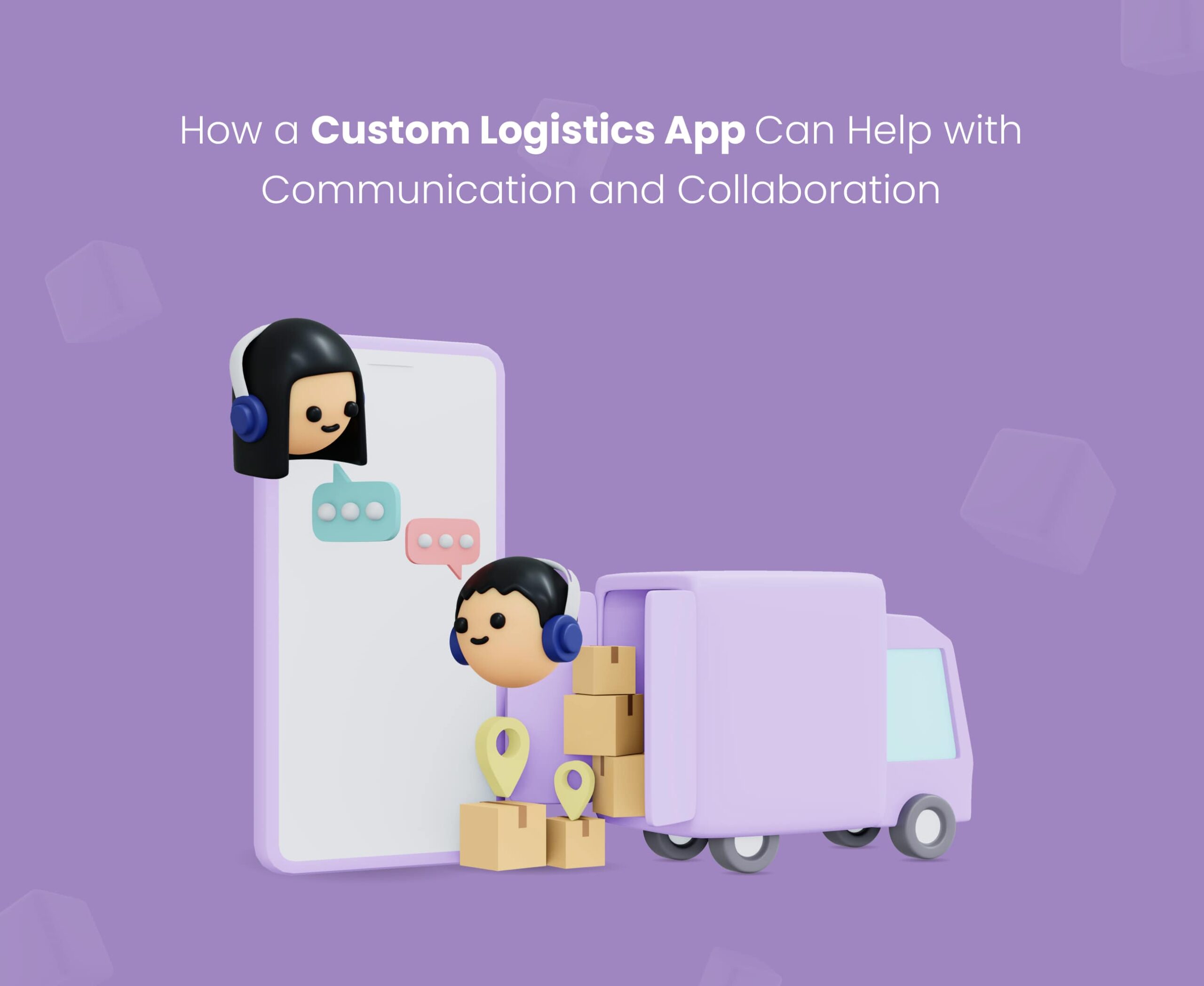 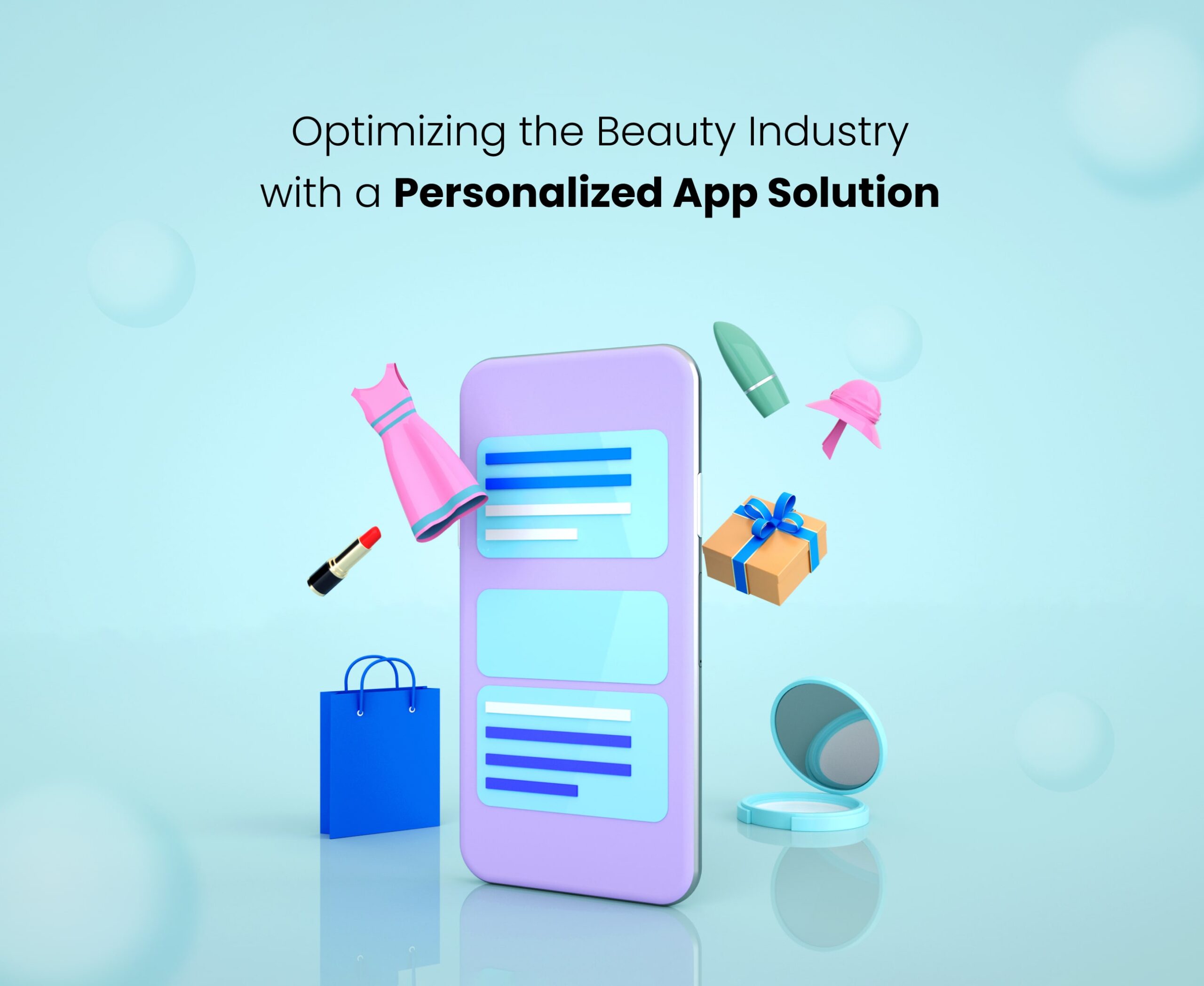