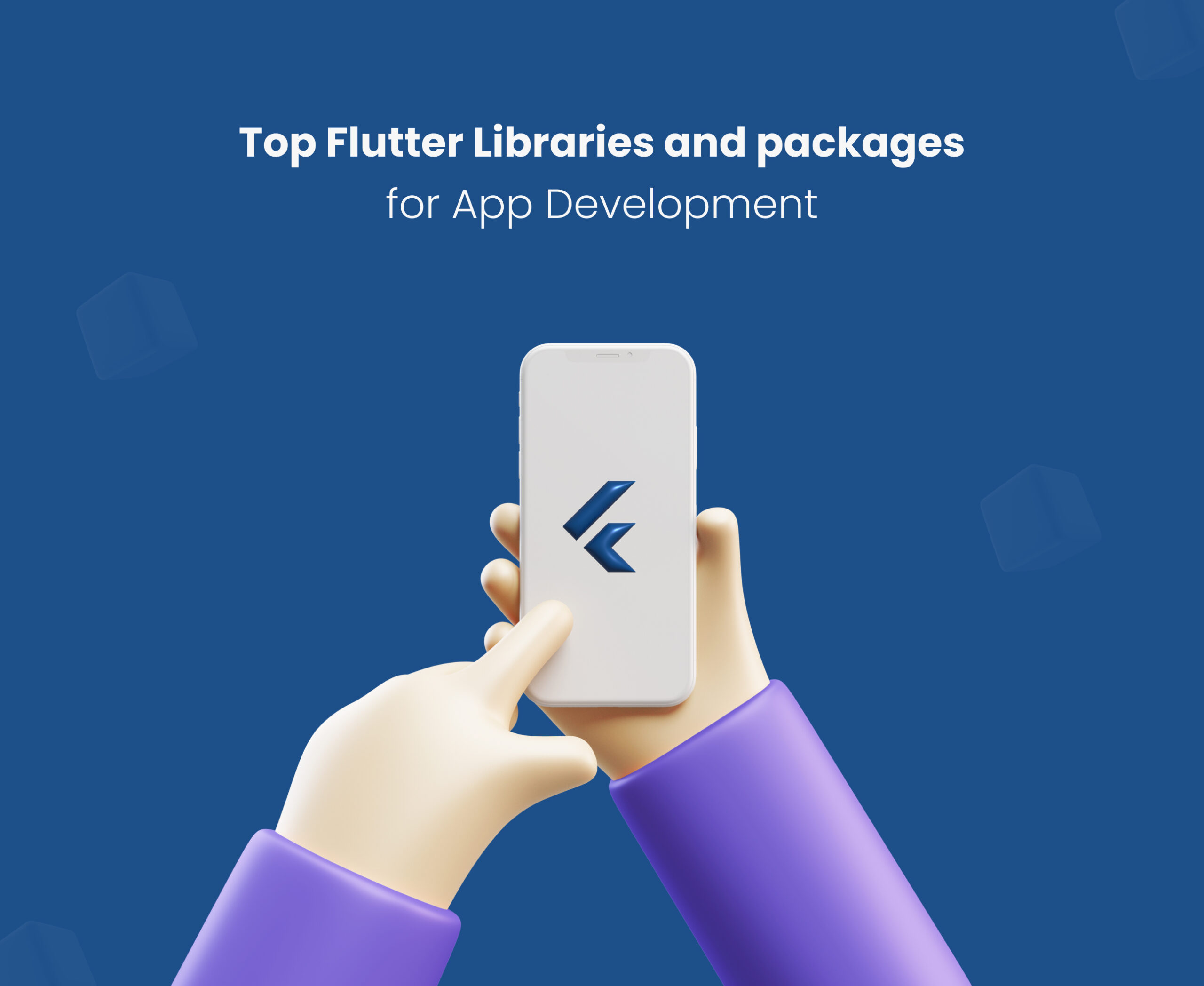 As an open-source cross-platform framework, Google’s Flutter UI framework is being rapidly adopted by the app development community since it allows developers to create apps across multiple platforms from a single codebase. As a result of Flutter Packages, Flutter is now more appealing for developing easy-to-use and modular code for creating applications across Windows, iOS, Android, and Linux. The ingenuity of these packages has even won the praise of many developers since they no longer have to think about Developing From Scratch. Plugins and packages speed up development and expand functionalities. As a result, Flutter won the most searched Google query in April 2020 in a fierce battle against ReactNative and is expected to continue the trend in the future. We have compiled a list of top Flutter libraries and packages to provide remarkable support for Flutter app development.

Among all the Flutter packages, this package can be used to launch URLs in mobile apps via predefined schemas and many features. This is because it supports both iOS and Android operating systems. HTTP, email, and SMS are all accepted URL schemas. Adding url_launcher as a dependency to pubspec.yaml is necessary to use it.

fl_chart is a remarkable library that can be used to create pie, bar, and line charts among others. In addition, it offers a number of excellent methods for personalizing the look and feel of the graphs to develop data-driven apps that offer features such as visualizing, sorting, and analytics. Refer below example from pub.dev.

It is a Flutter package with a variety of advanced features, including DART STREAMS and STREAM CONTROLLER. Through the use of this package, the developers have been able to integrate React Native’s (a framework originally developed by Facebook for developing iOS, tvOS, macOS, Windows, and Android apps) functionality with that of the Flutter applications. The package also lets developers analyze the businesses of companies they are working for effectively through asynchronous programming, thus enhancing users’ experience.

Here is how you utilize it:

This plugin is used to fetch information about application versions. You can use it during runtime to check version information. Android and iOS both are supported.

Among its many features, Dio is a powerful HTTP client for Dart that supports interceptors, FormData, cancellation of requests, timeouts, and other features.

Get started as it is effortless to use:

A flutter library to display images from the internet and store them in the cache directory. Besides using SQFlite for management, it also supports placeholders and error widgets. It is possible to use the cached_network_image directly or through the ImageProvider.

The team has created a method to facilitate accessing the SQLite Database since Flutter has no built-in abstraction for it. You can now access SQLite databases on Android and iOS with the SQFlite plugin. It is a highly maintained package and is widely favored by the Flutter team.

You can now seamlessly design interactive, entertaining animated intros for your apps. Various patterns and animations are available in this package. Furthermore, you can instantly enhance the aesthetics of intros using the comprehensive set of parameters.

Here’s how to get started with this package: pub.dev

Path_provider allows developers to get frequently used locations on Android and iOS file systems (for instance temp and app data directories) conveniently and rapidly. When using the SQFlite library, you can fetch the database path with this package. In addition to supporting internal and external storage, it provides direct access to directories such as documents, privates, etc.

With this Flutter plugin, you can browse images from the image library and take new pictures from the camera. In your pubspec.yaml file, first add image_picker as a dependency for use.

This package is intended to aid in the implementation of local and biometric authentication on the user’s device, including Touch ID APIs for iOS and Android fingerprint APIs.

It is compatible with two different biometric authentication types:

There are many icons in the intriguing plugin called Font Awesome Flutter that you may utilize in your application. Each icon stands for a distinct feature that improves the effectiveness of the app.